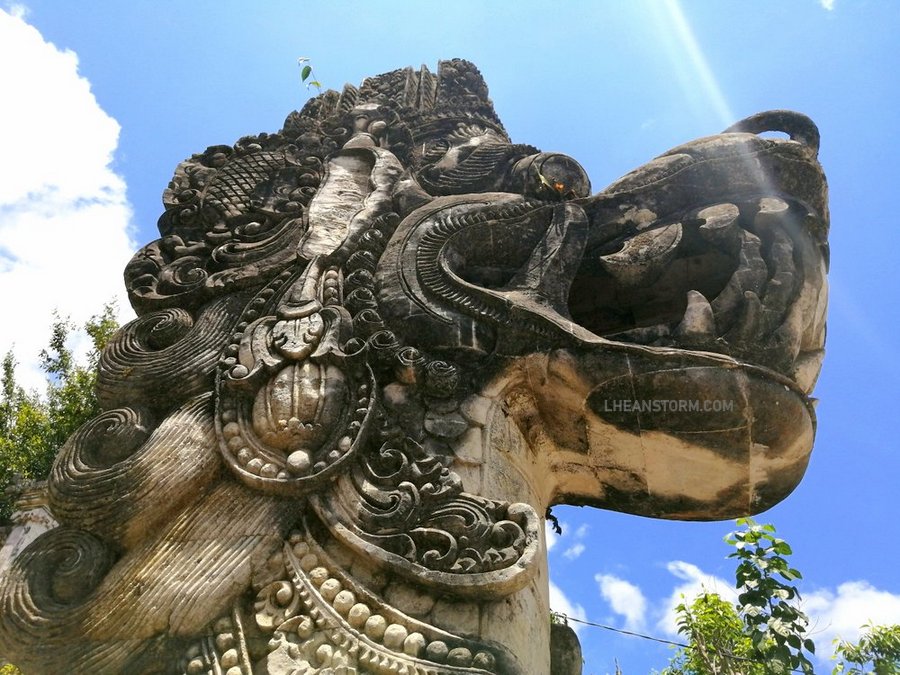 A Glance at the Gates of Heaven

END_OF_DOCUMENT_TOKEN_TO_BE_REPLACED 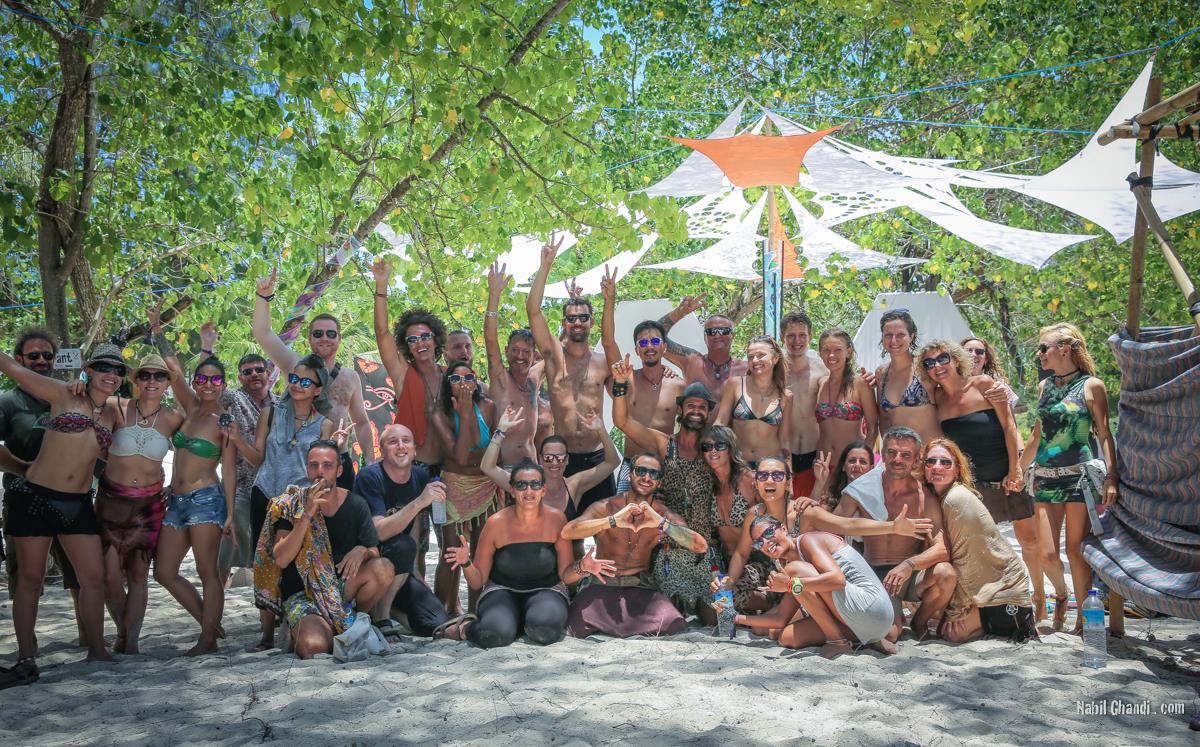 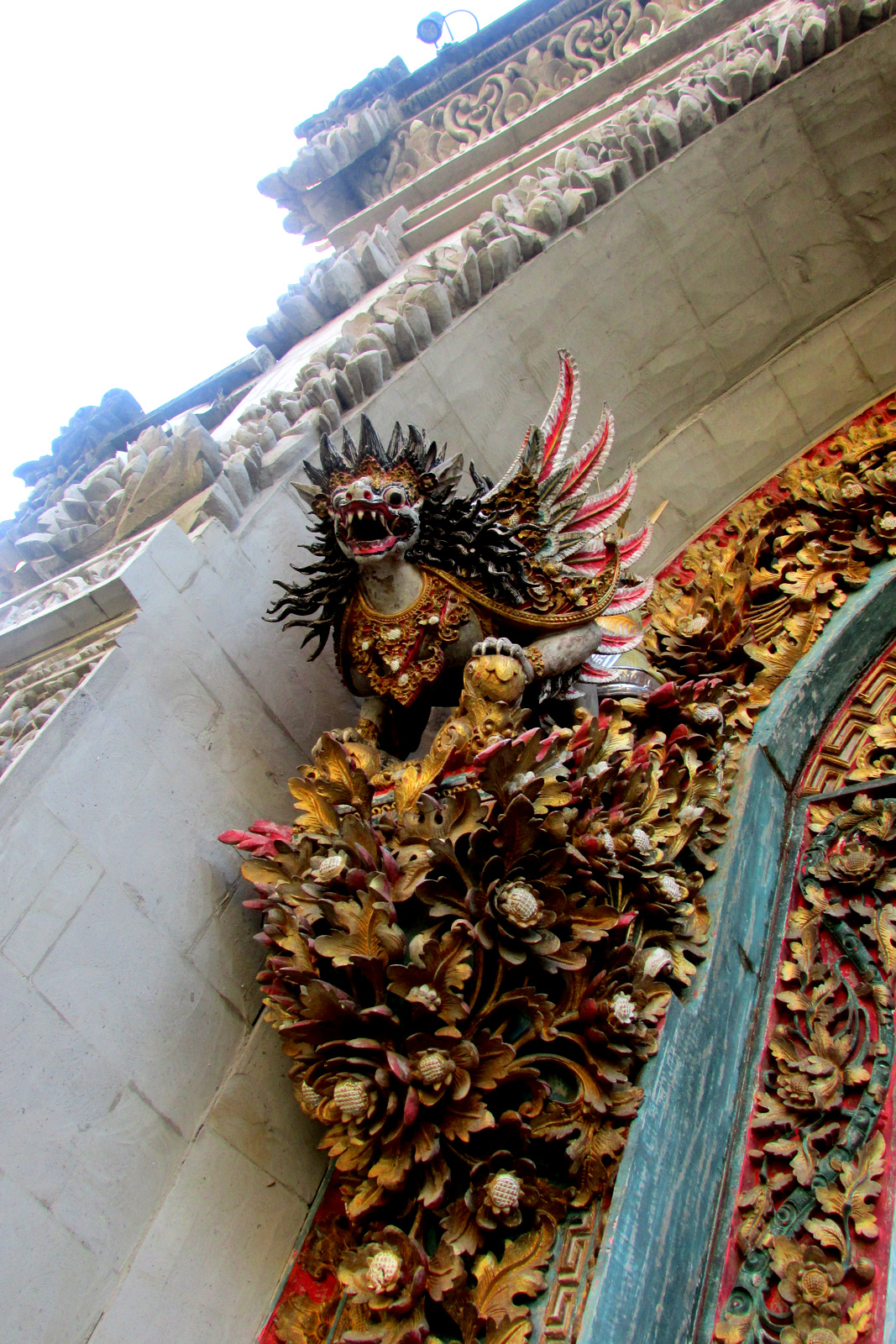 It’s been a while that I was feeling trapped and stuck in Manila. During the first half of the year, I had to go through a major surgery. Life had to slow down, I chose to only deal with the things that truly matter and conquer the most terrifying process around that. It won’t be so cool dying so early, there was so much to do, places to go, like-minded people to meet. I thought, “I haven’t even been to Bali yet!”

END_OF_DOCUMENT_TOKEN_TO_BE_REPLACED 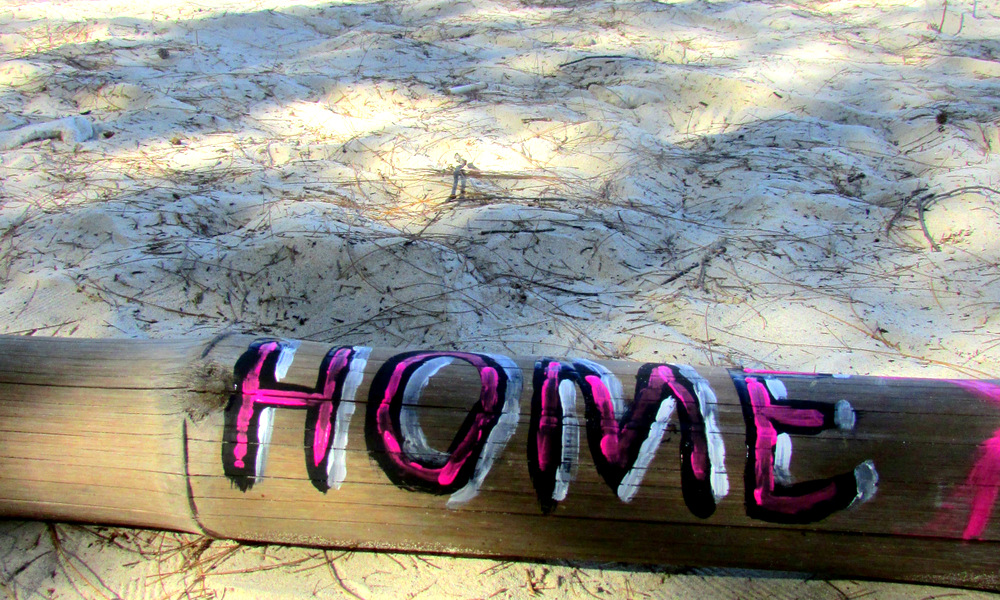 Take a look at the process behind my art installation, “Home” at Dance for Peace Festival in Gili Nanggu, Indonesia.

END_OF_DOCUMENT_TOKEN_TO_BE_REPLACED

Thanks for popping in!  Here you’ll find everything official about my art + stories and souls that inspire me. 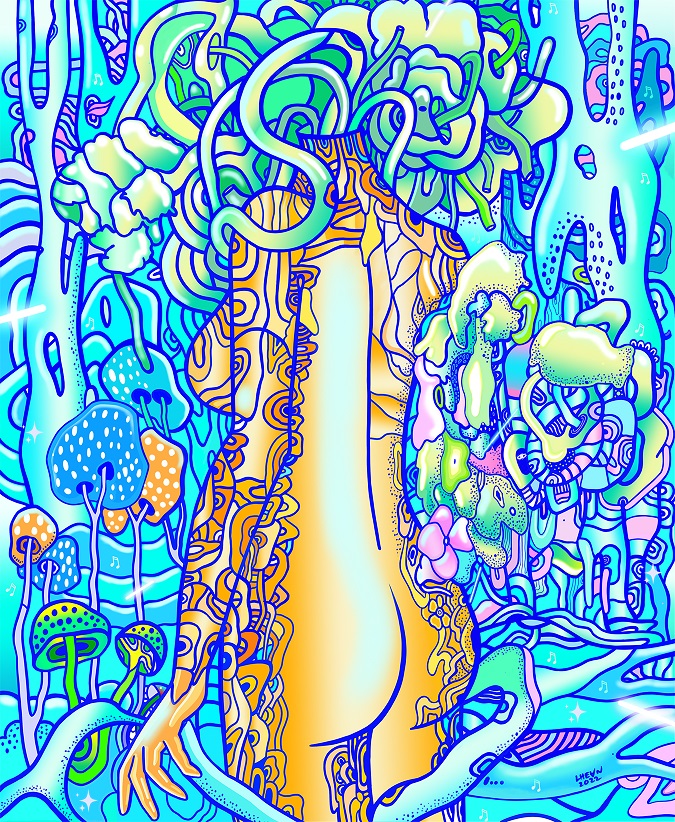 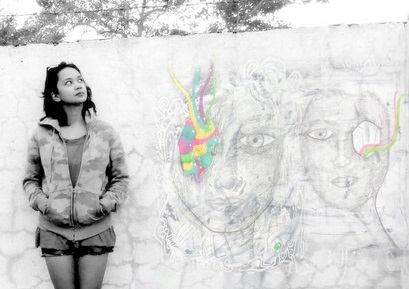 “Do you have any words of advice for young womxn/artist/creators out there?”

“Don’t let anything get into your head. It’s a major turn-off.“